10% of all proceeds from sales from Aje and AJE ATHLETICA on Giving Tuesday will be donated to Groundswell Giving.

There has never been a more important time to support climate action. This year the UN Secretary-General declared climate change the defining crisis of our generation and future. In the words of Christiana Figueres, the architect of the Paris Agreement, “this is the final hour; it can be our finest hour.”

Having worked together on our ‘Impermanence’ Spring 20 Photographic Series, Groundswell Giving Co-Founder Clare Ainsworth Herschell has been a guiding muse for Aje and the fashion house’s Aje Aware initiatives.

On Aje’s Giving Tuesday initiative, Clare says, “it is so heartening to have the support of Aje, a brand that recognises the urgency of the climate crisis and the need to actively invest in a better future for all. Action is the antidote to despair - and through Groundswell Giving, everyday people can collectively make an impact to turn the climate crisis into our climate chance.”

Aje is a supporting donor to Groundswell Giving. Visit here for more information about Groundswell and here to join Aje as a Groundswell member. Together we are powerful. 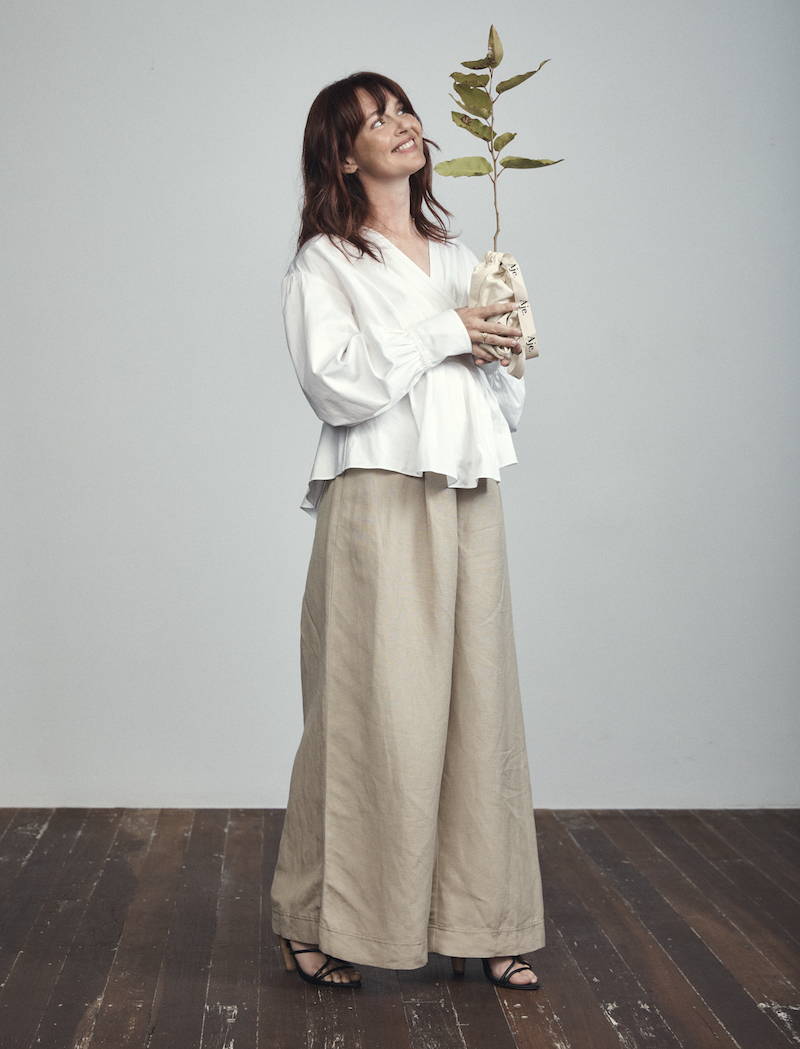 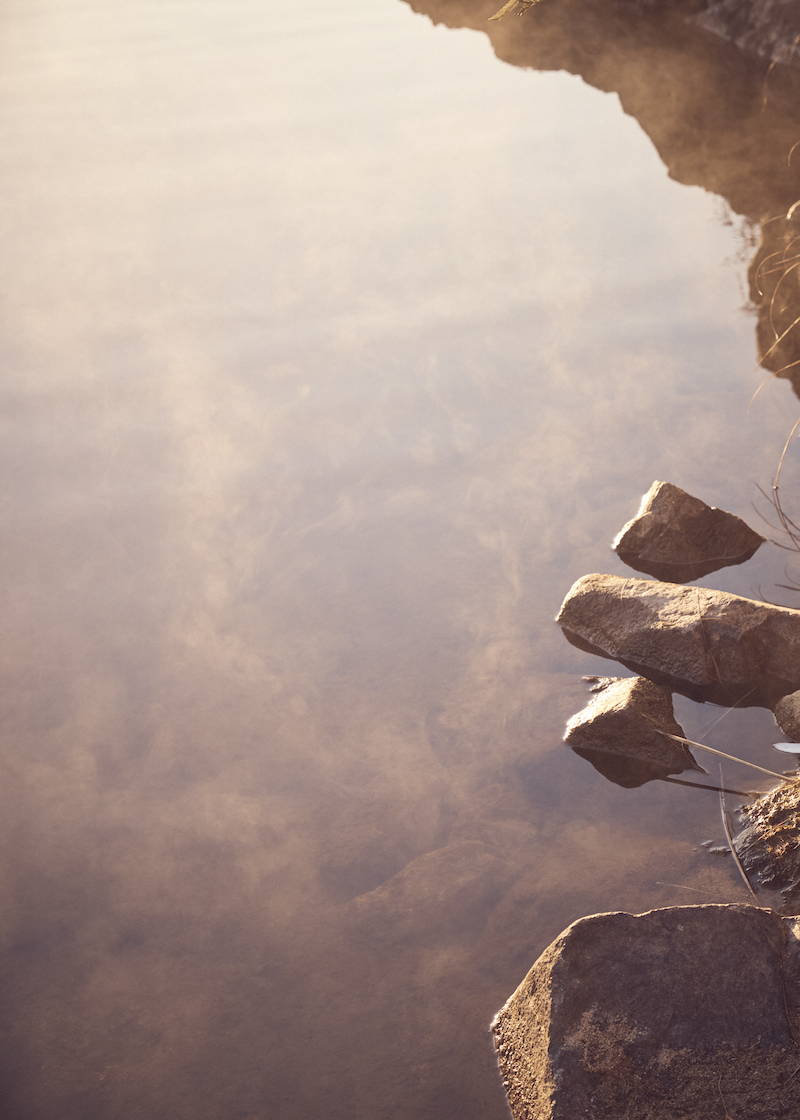 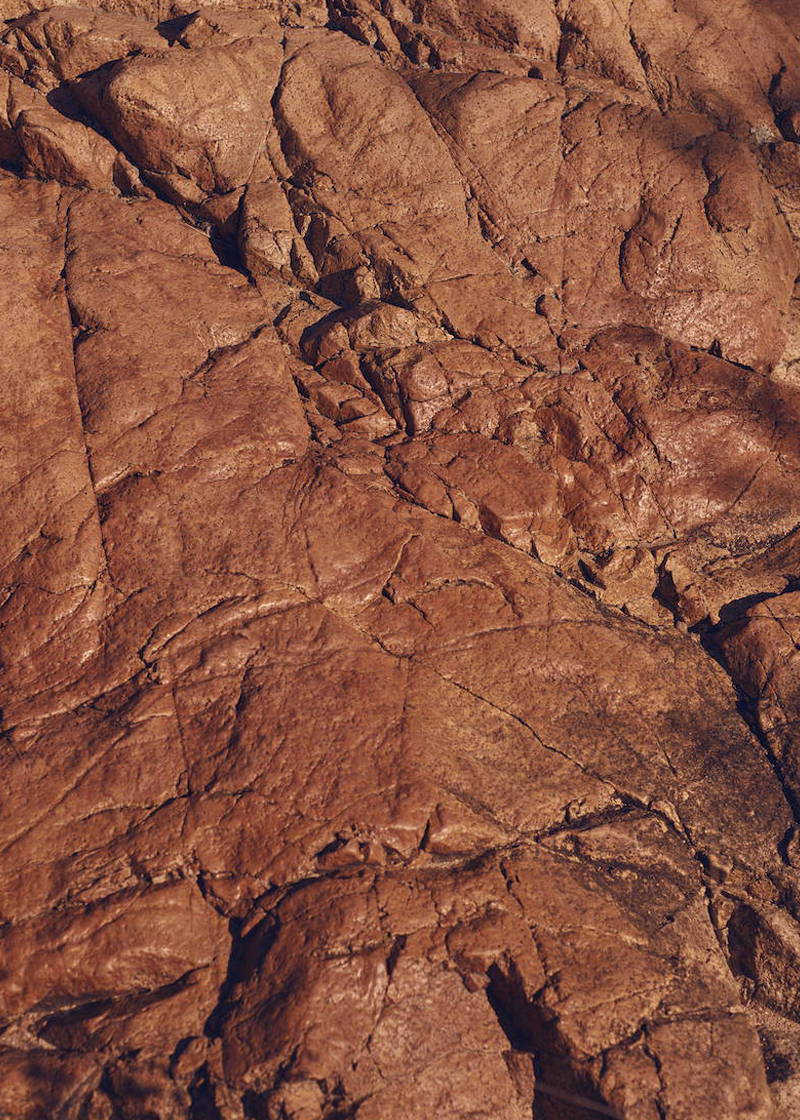 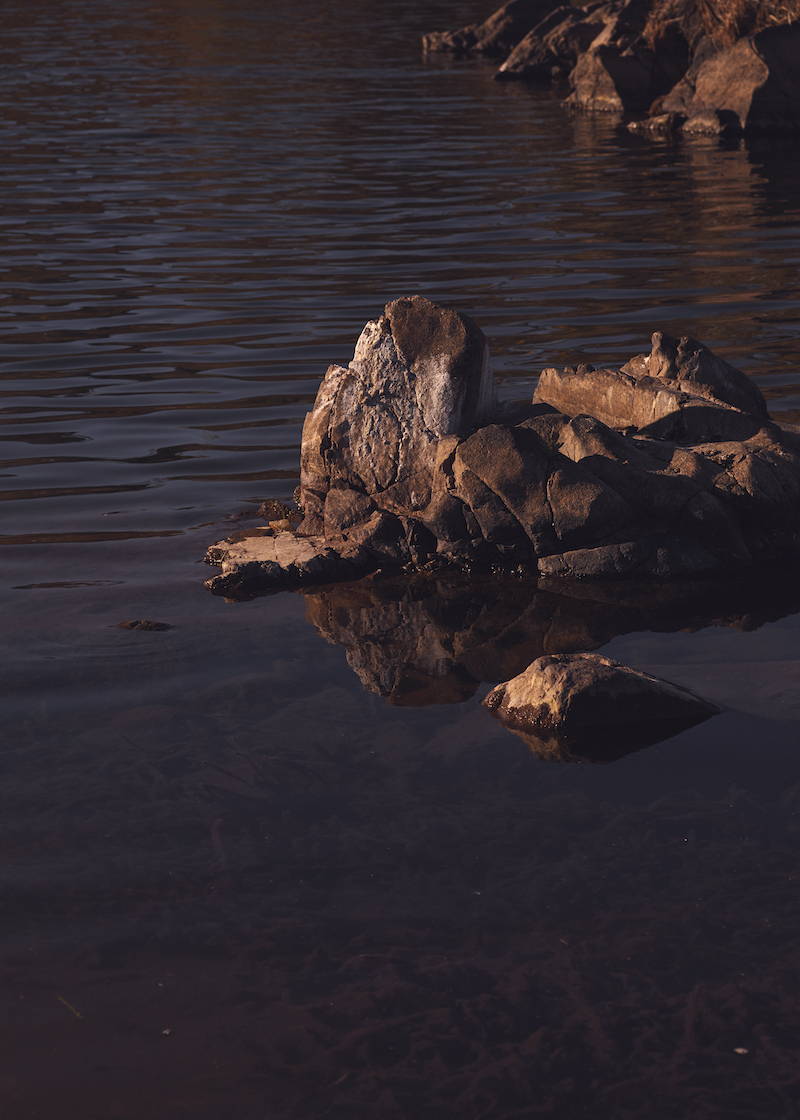