Aje’s Spring 21 collection, entitled ‘Reimagination’ is an exploration of reflection and re-emergence.

At the prospect of reinvention in the wake of a changed world, Aje Co-Founders, Adrian Norris and Edwina Forest became enticed by the idea of rebirth - allowing themselves to become lost in Aje’s heritage and sentiments of the past, only to emerge with a renewed sense of joie de vivre, and passion for creation in the present. 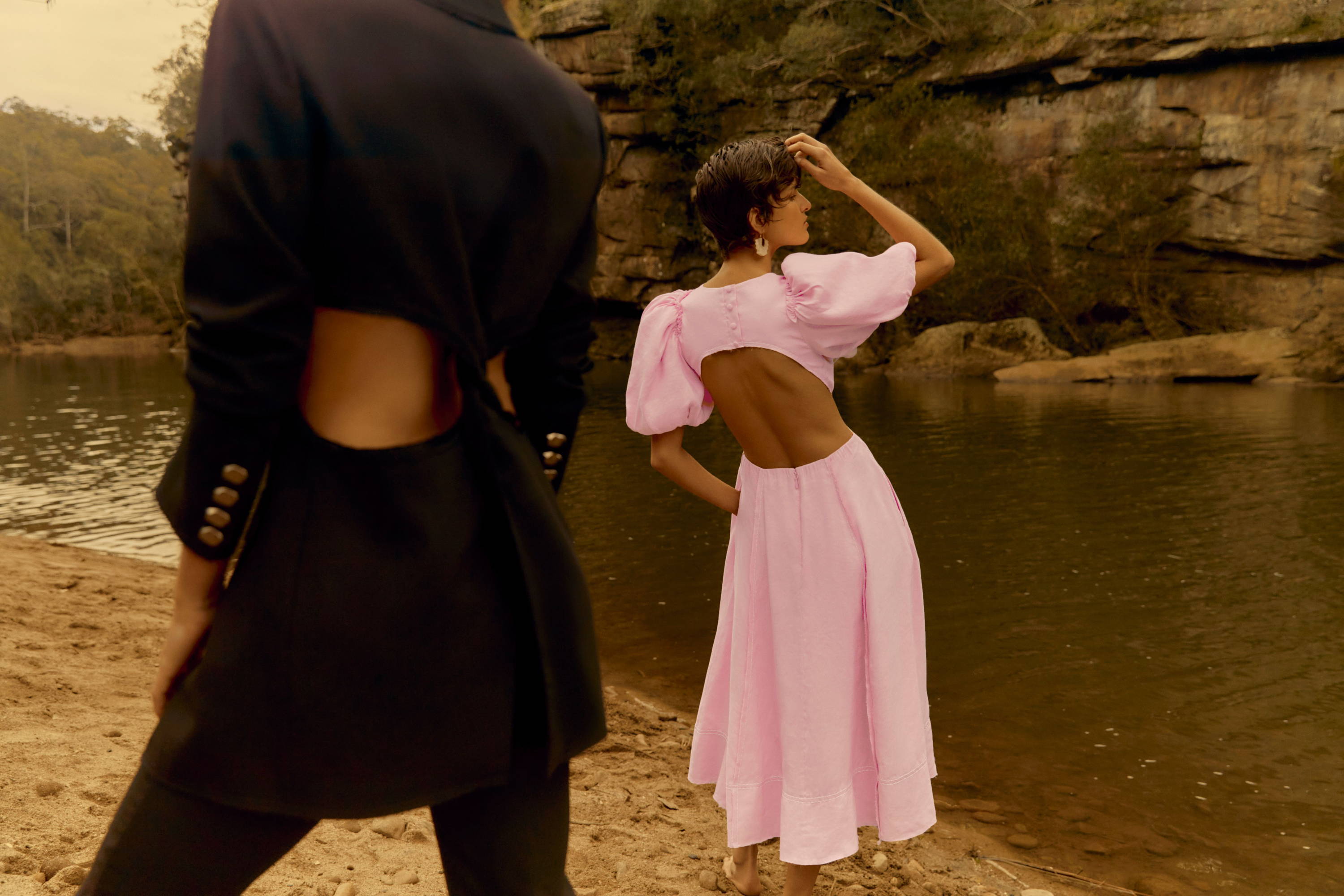 The Universal Cutout Blazer and Serendipity Cut Out Midi Dress

As evident in nature, where bodies of water form and reform in a show of ever-changing beauty, the falling apart and coming together of ideas lead to fresh perspectives, sprung anew. 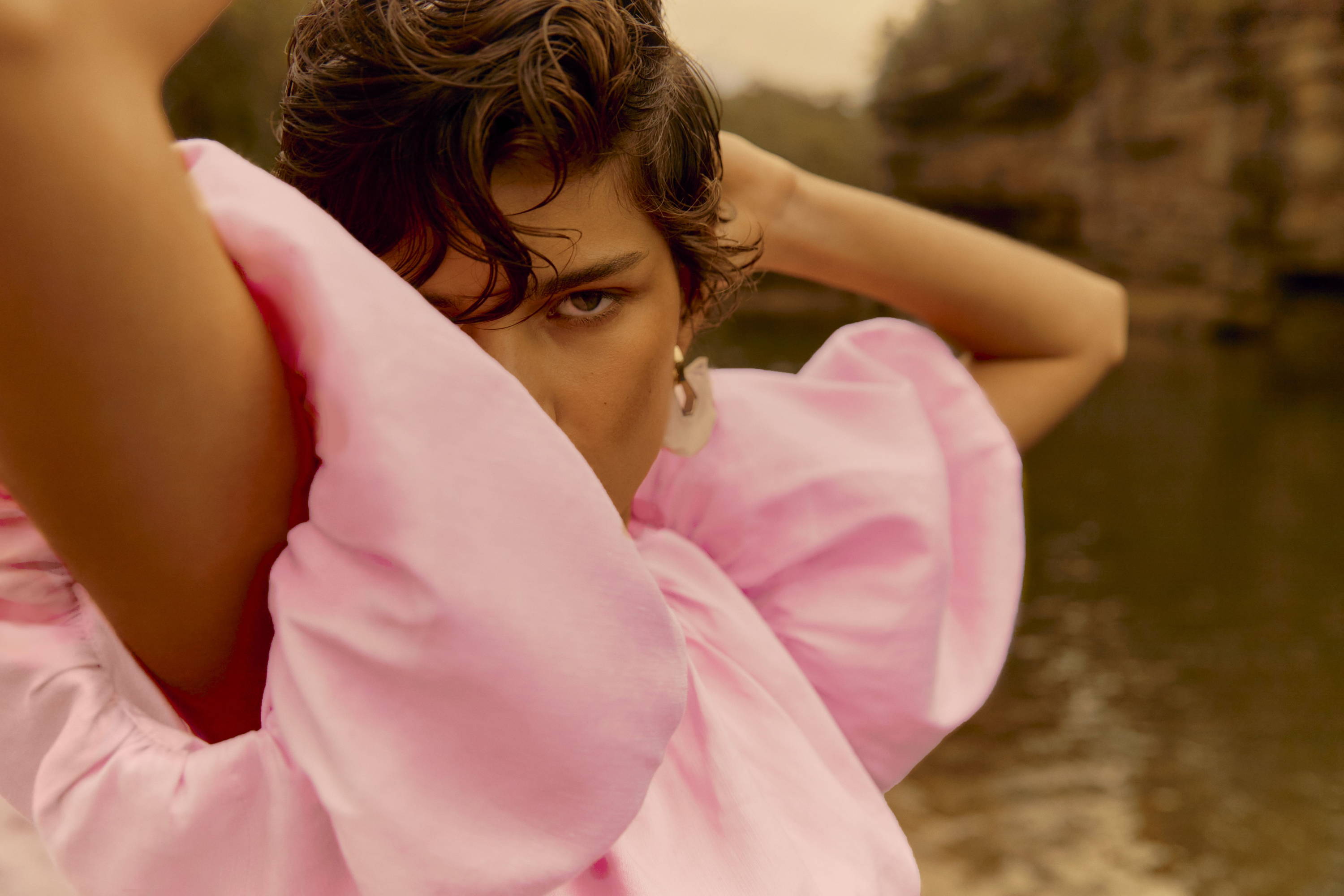 The Serendipity Cut Out Midi Dress and Heritage Sculptural Earrings 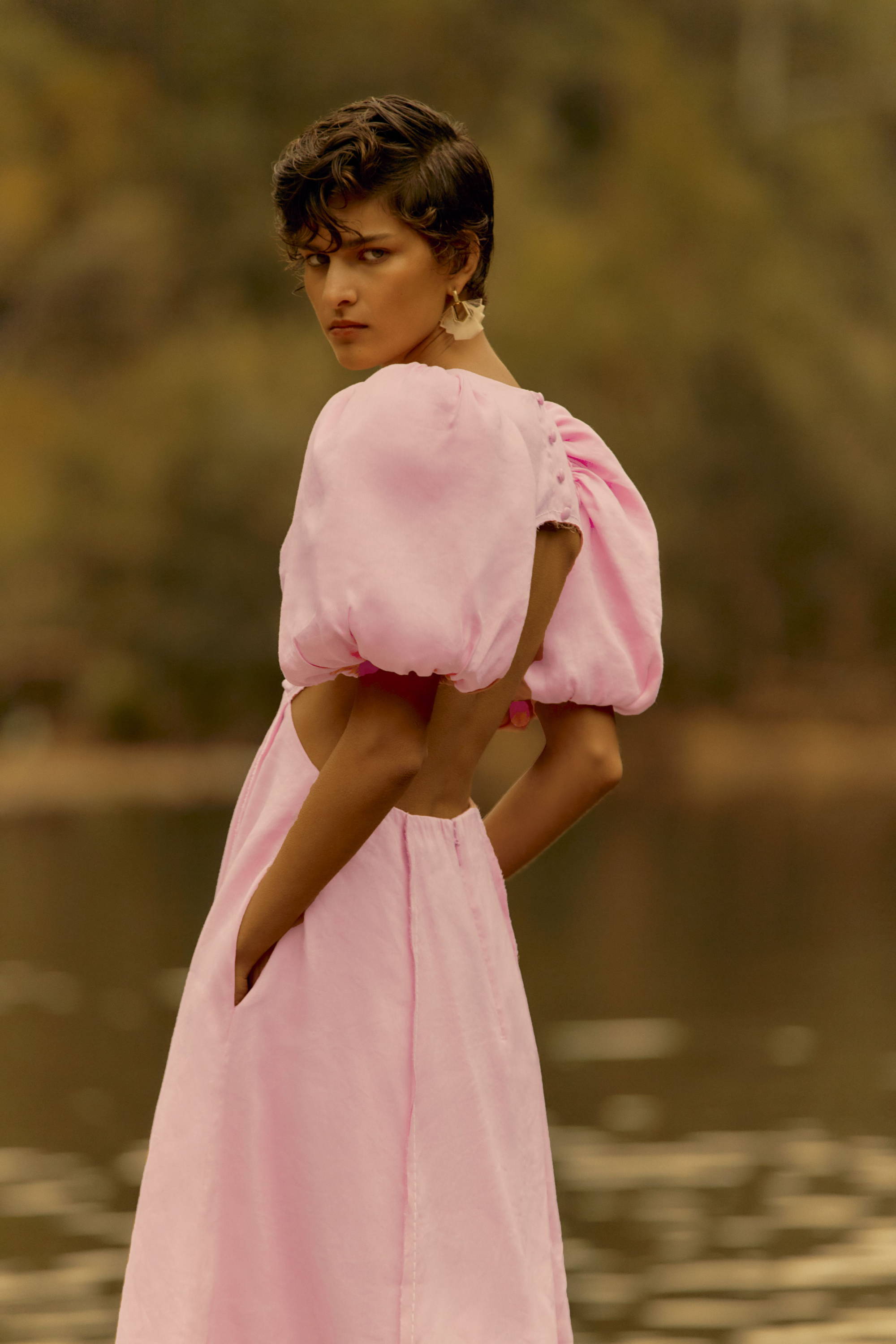 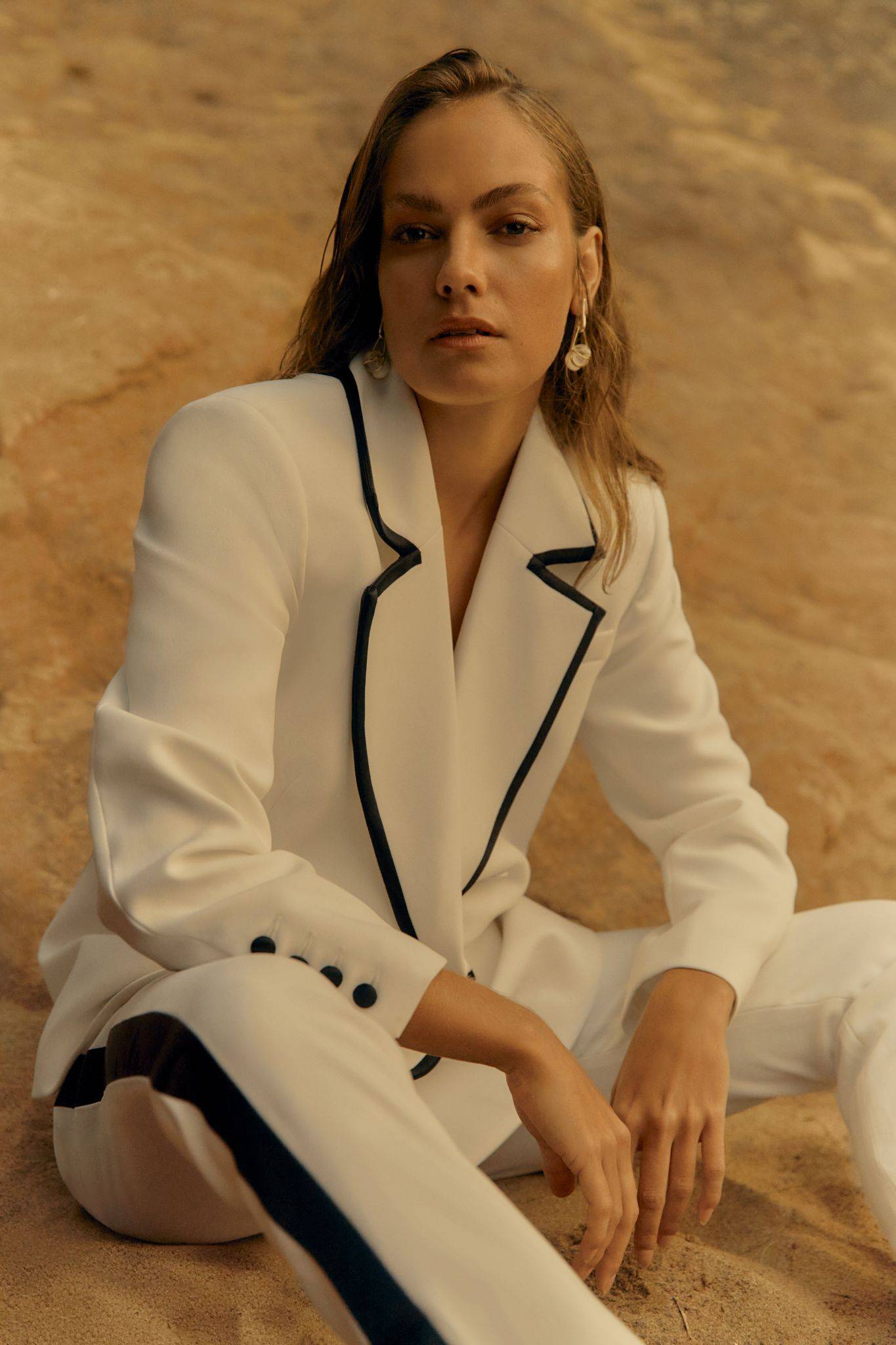 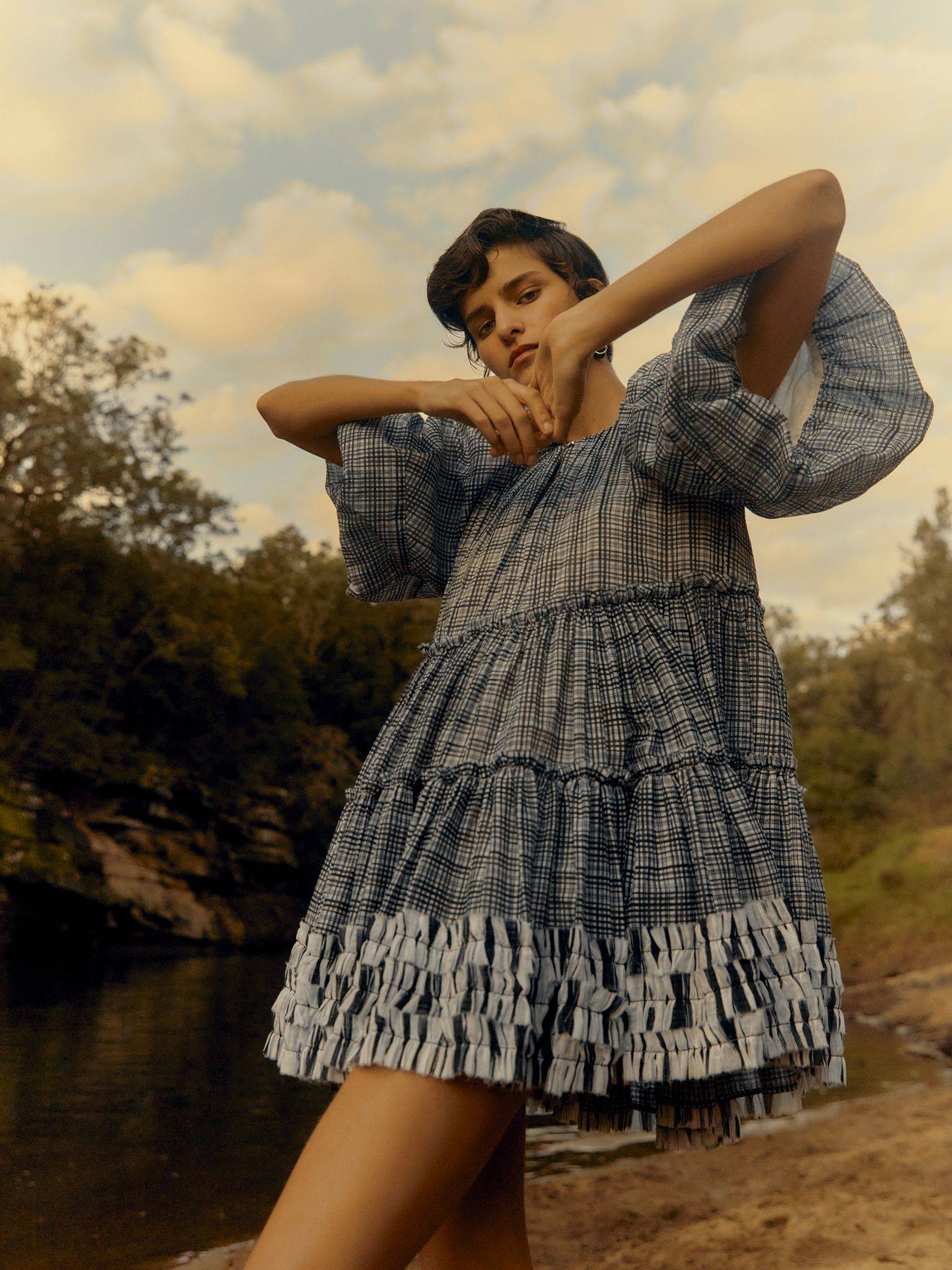 Aje Co-Founders played with notions of effortless maximalism, reworking silhouettes of old, and experimenting with techniques of today. Each reinterpreted piece, a gift to the wearer, with elements of past and present, to be treasured long into the future. 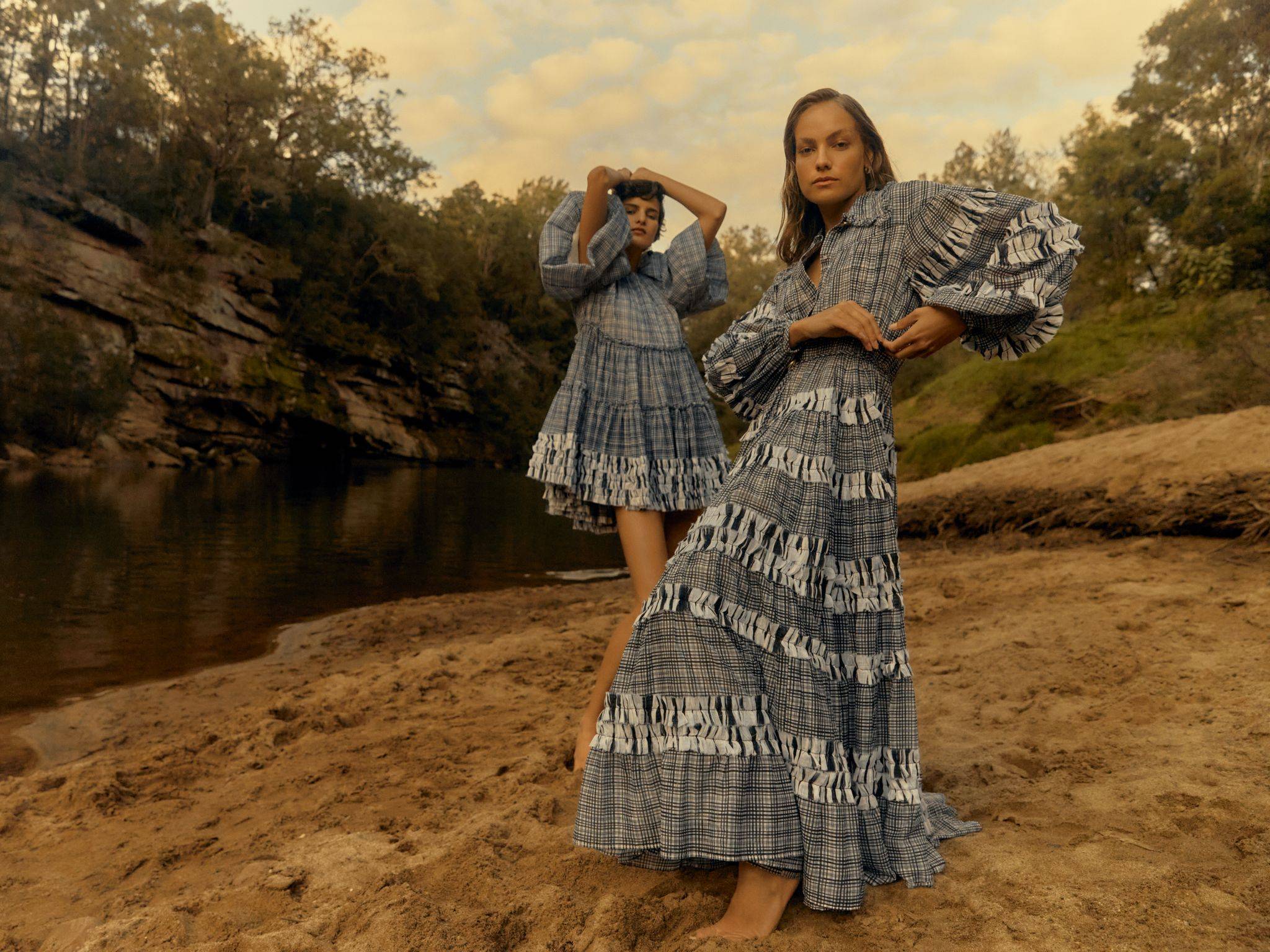 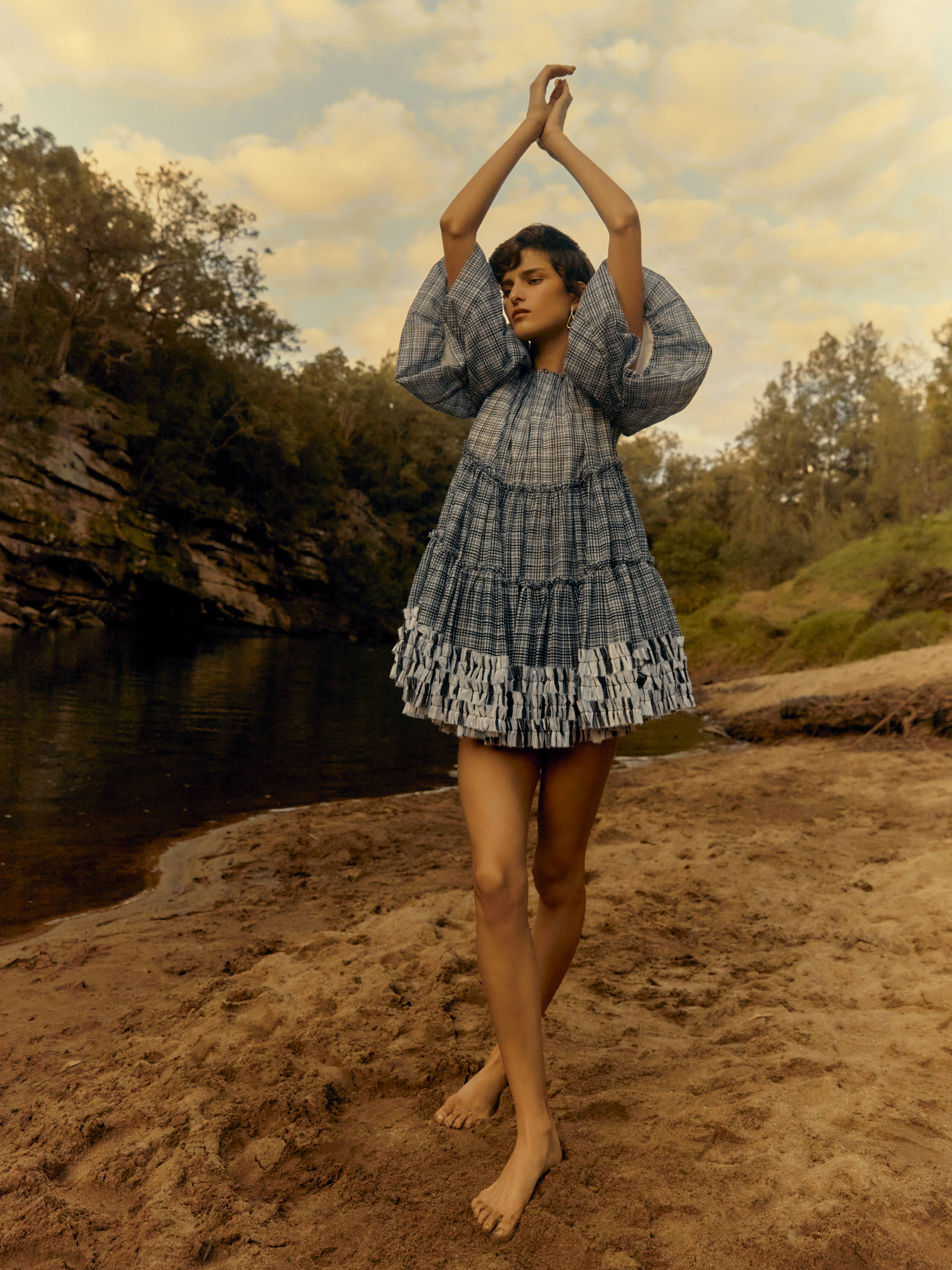 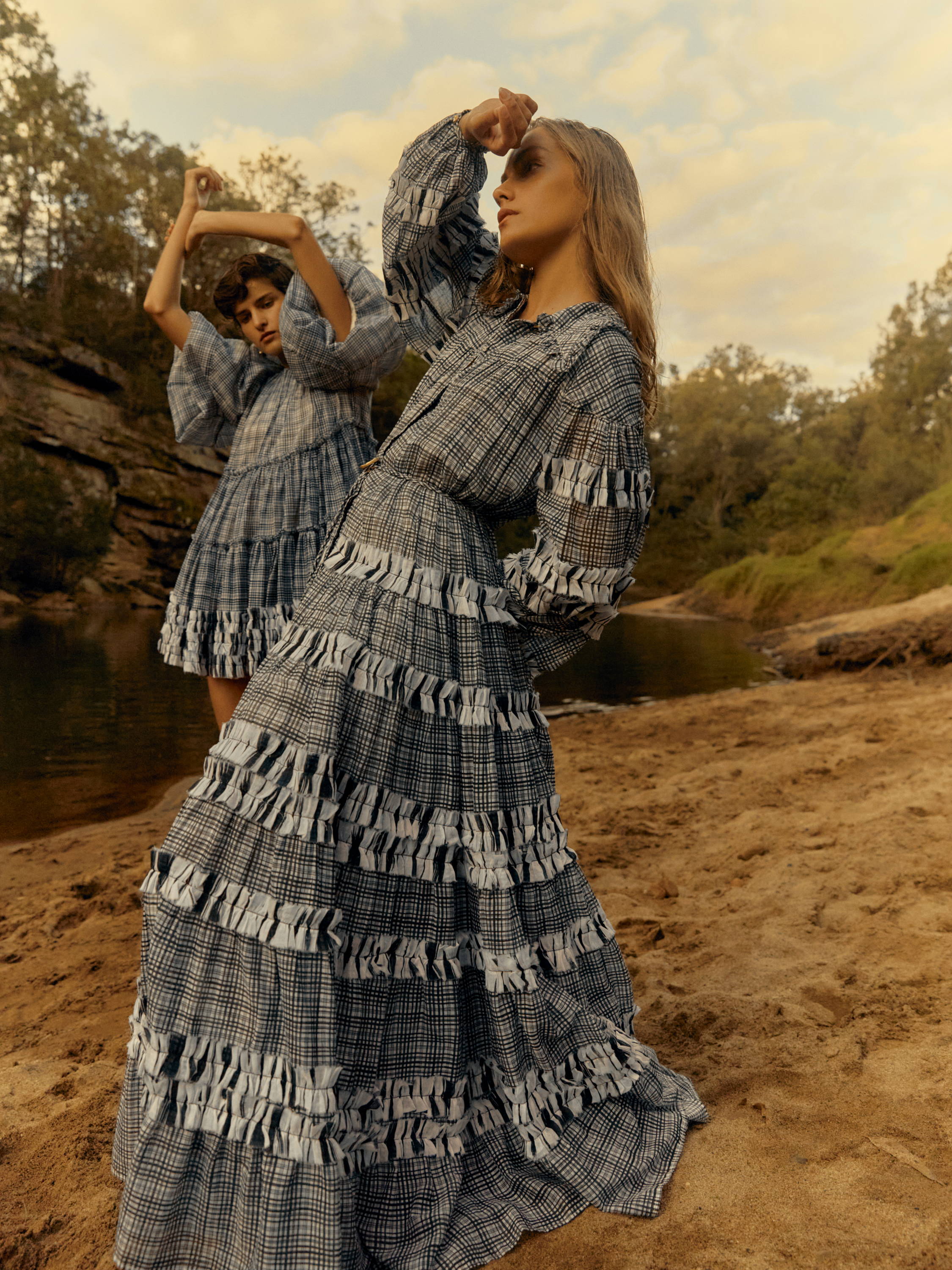 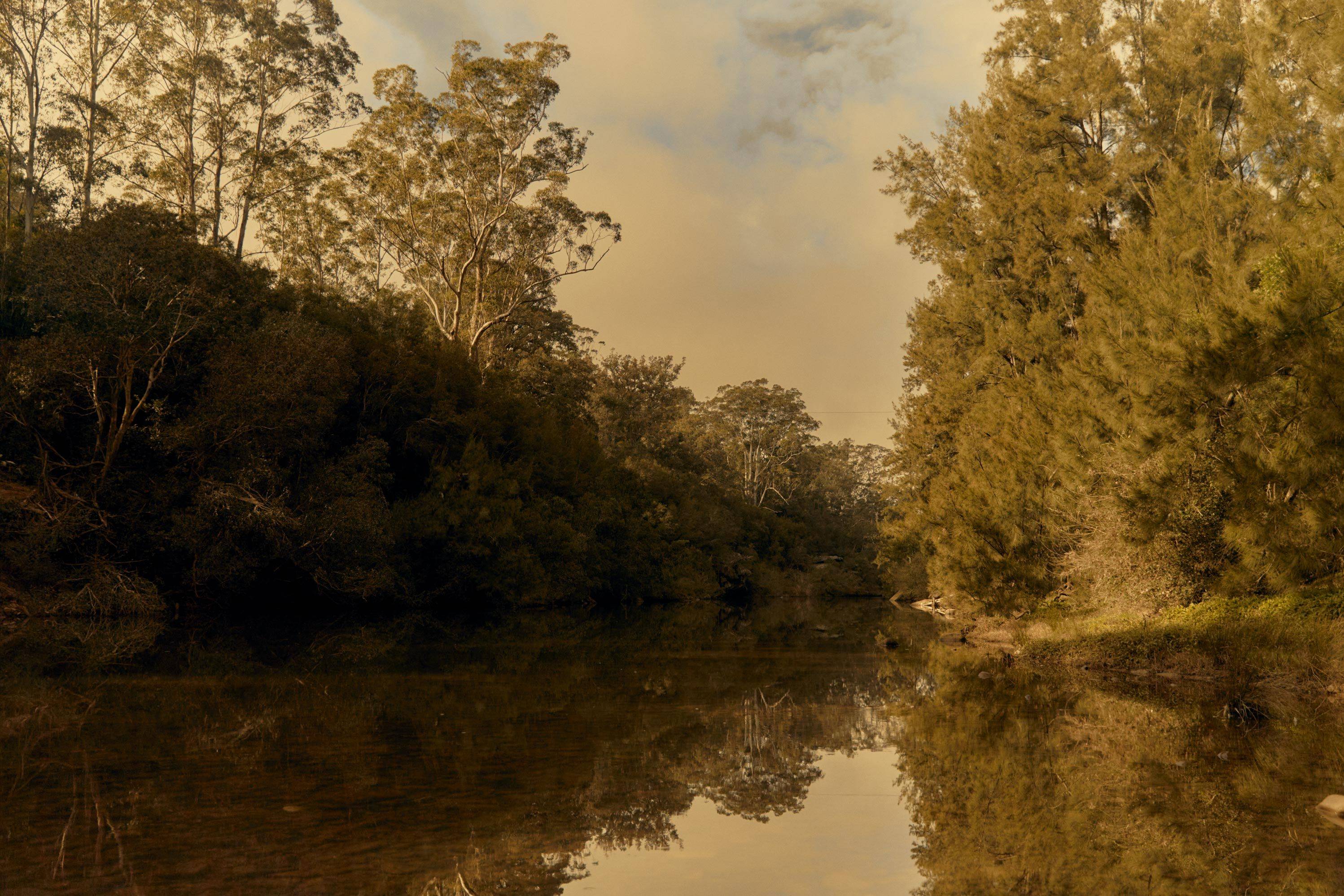 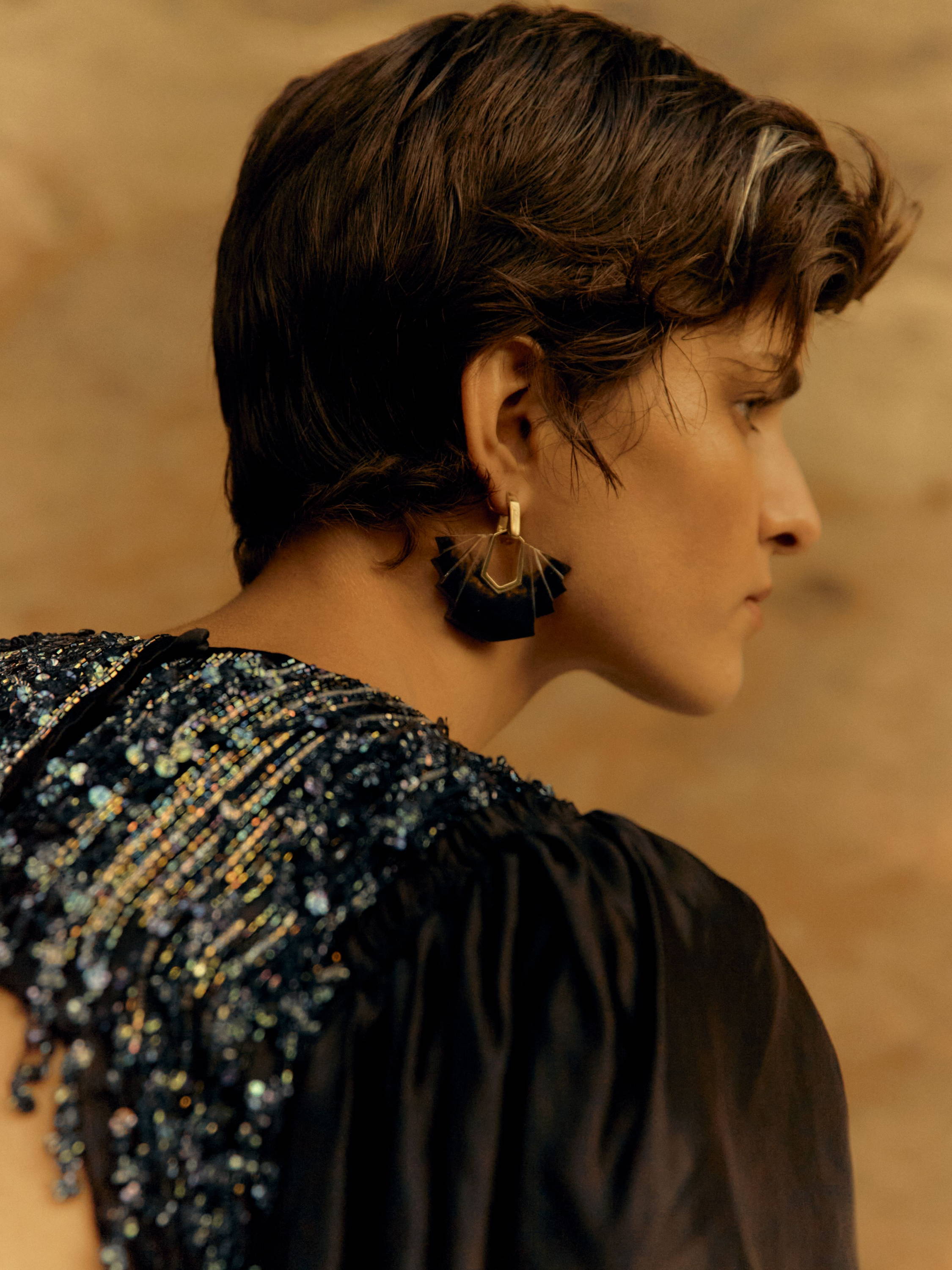 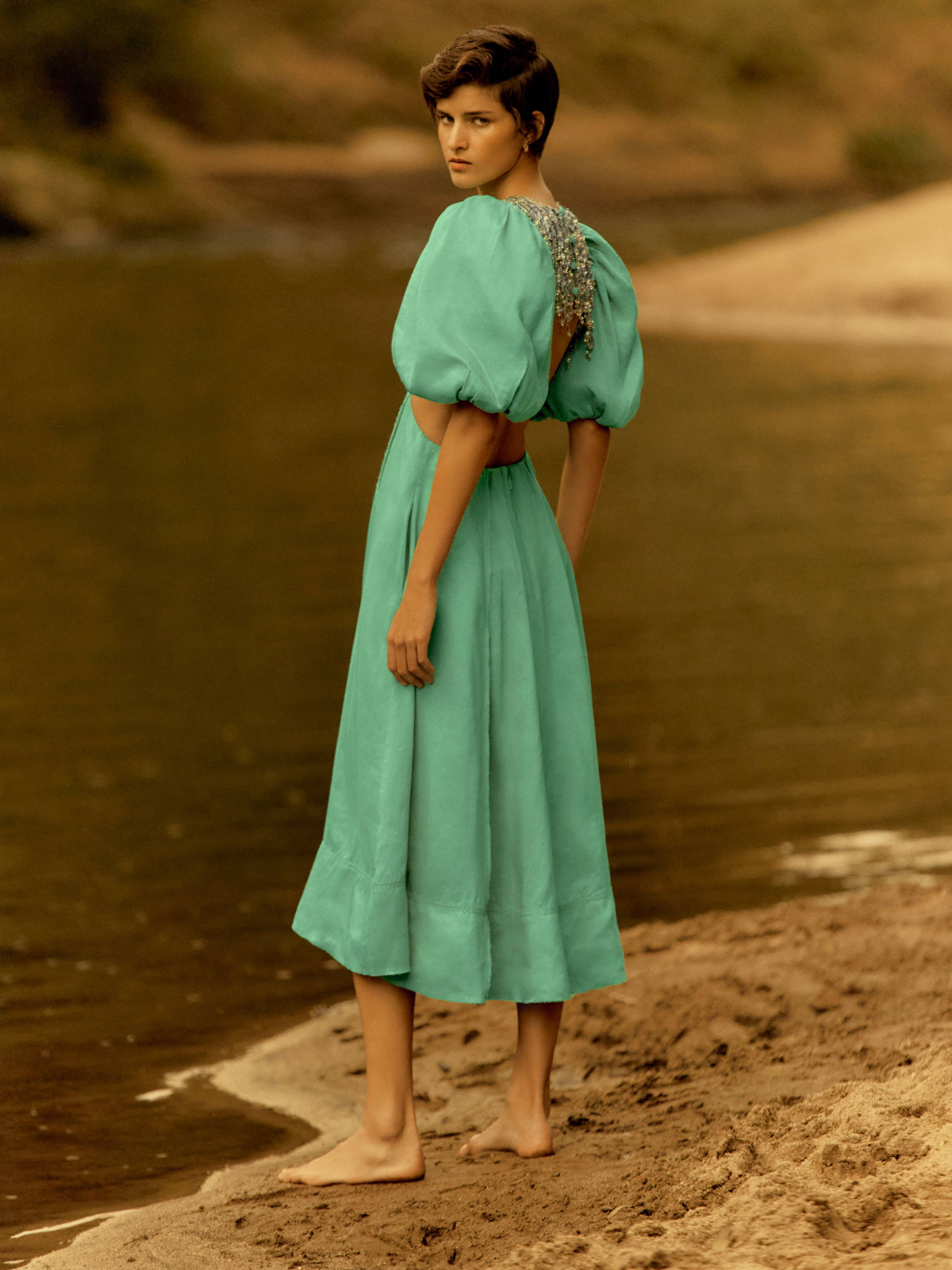 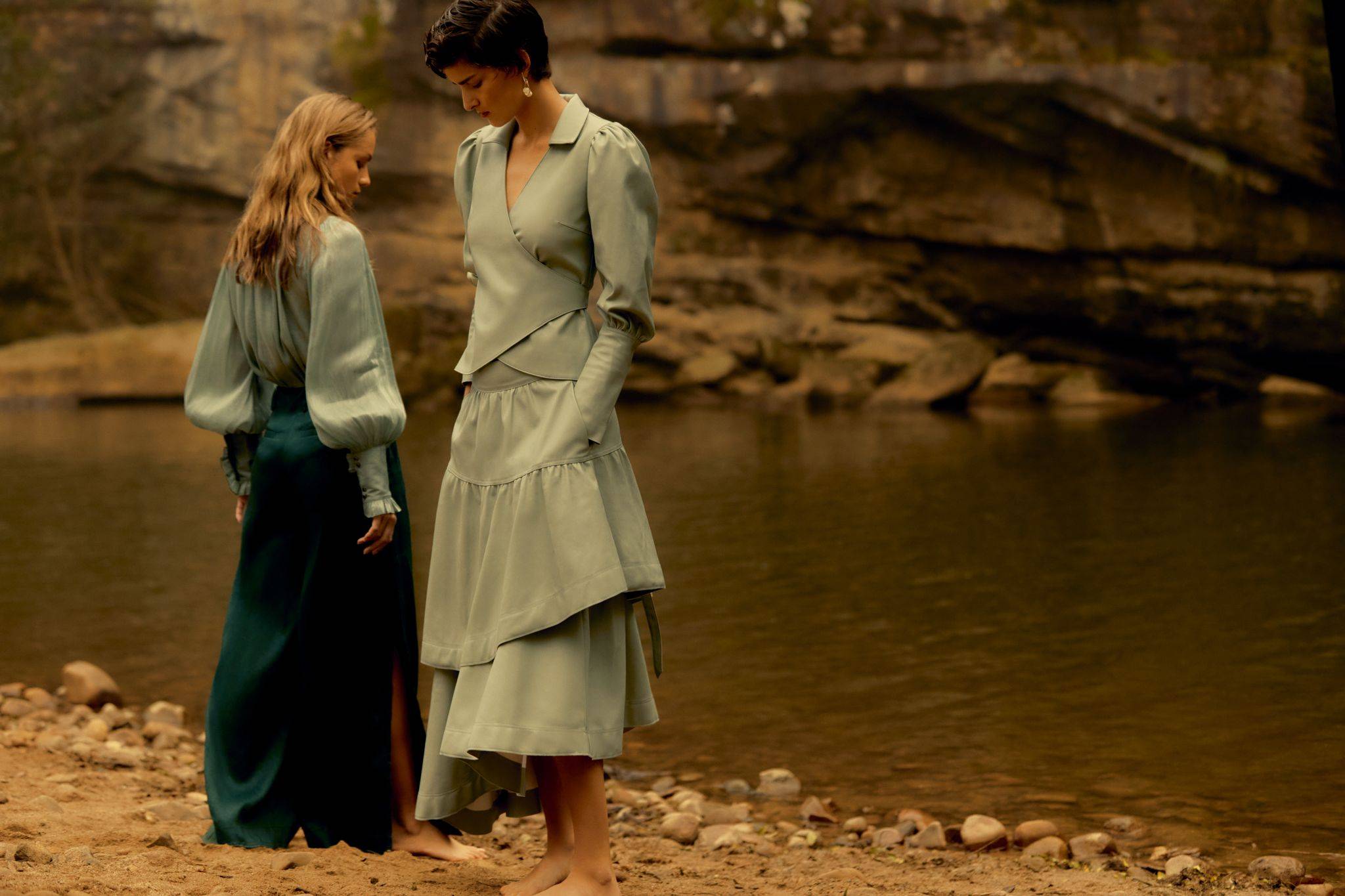 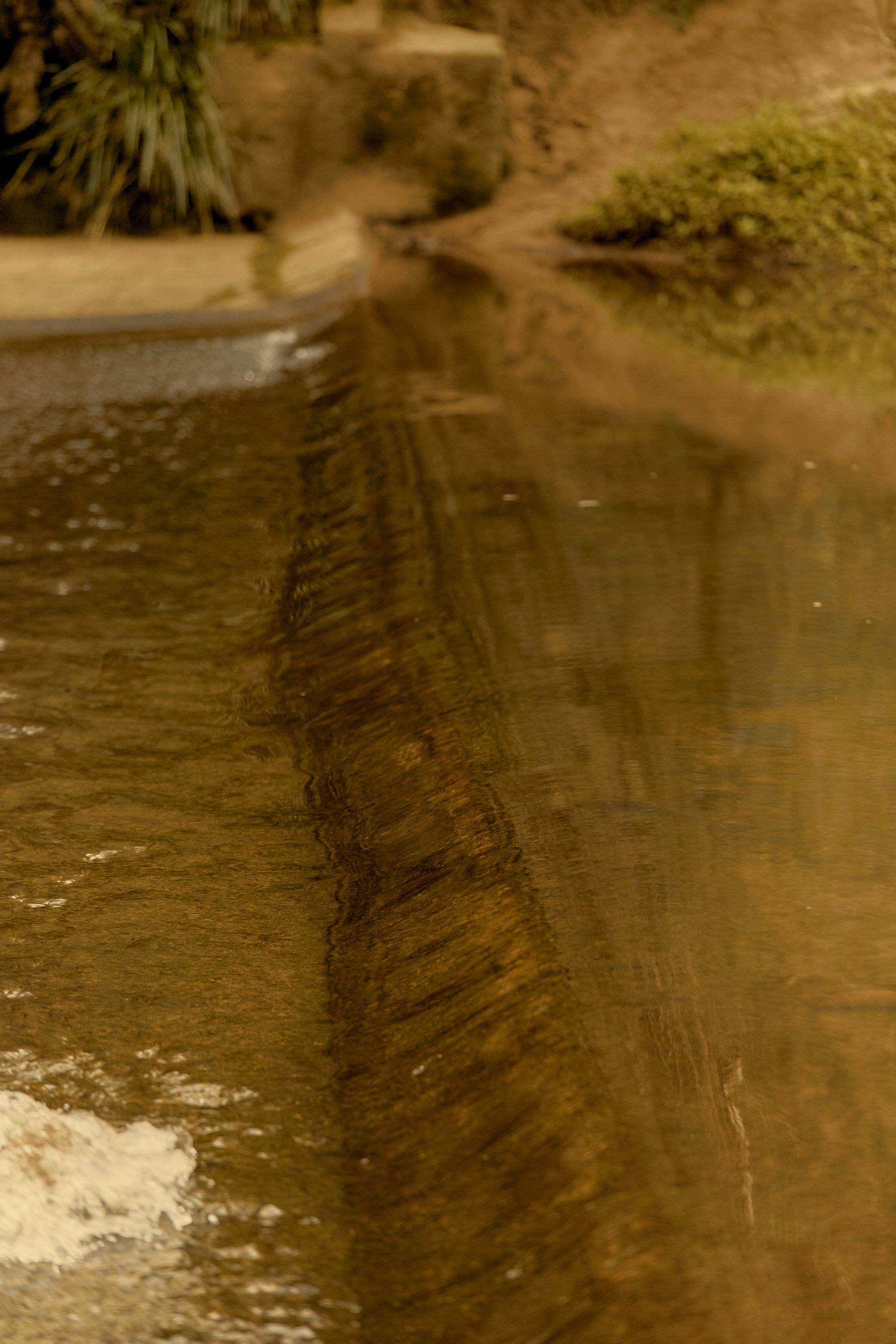 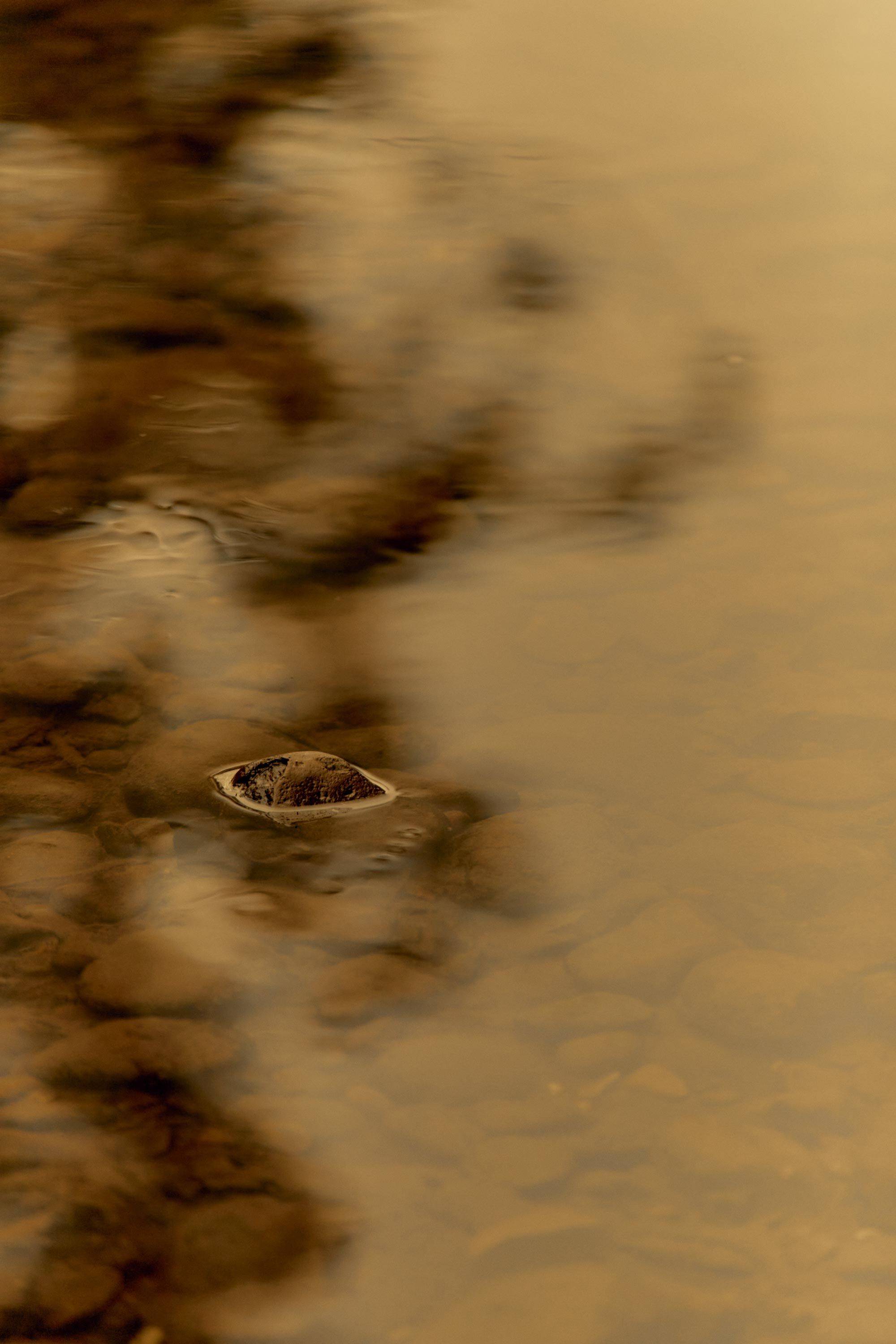 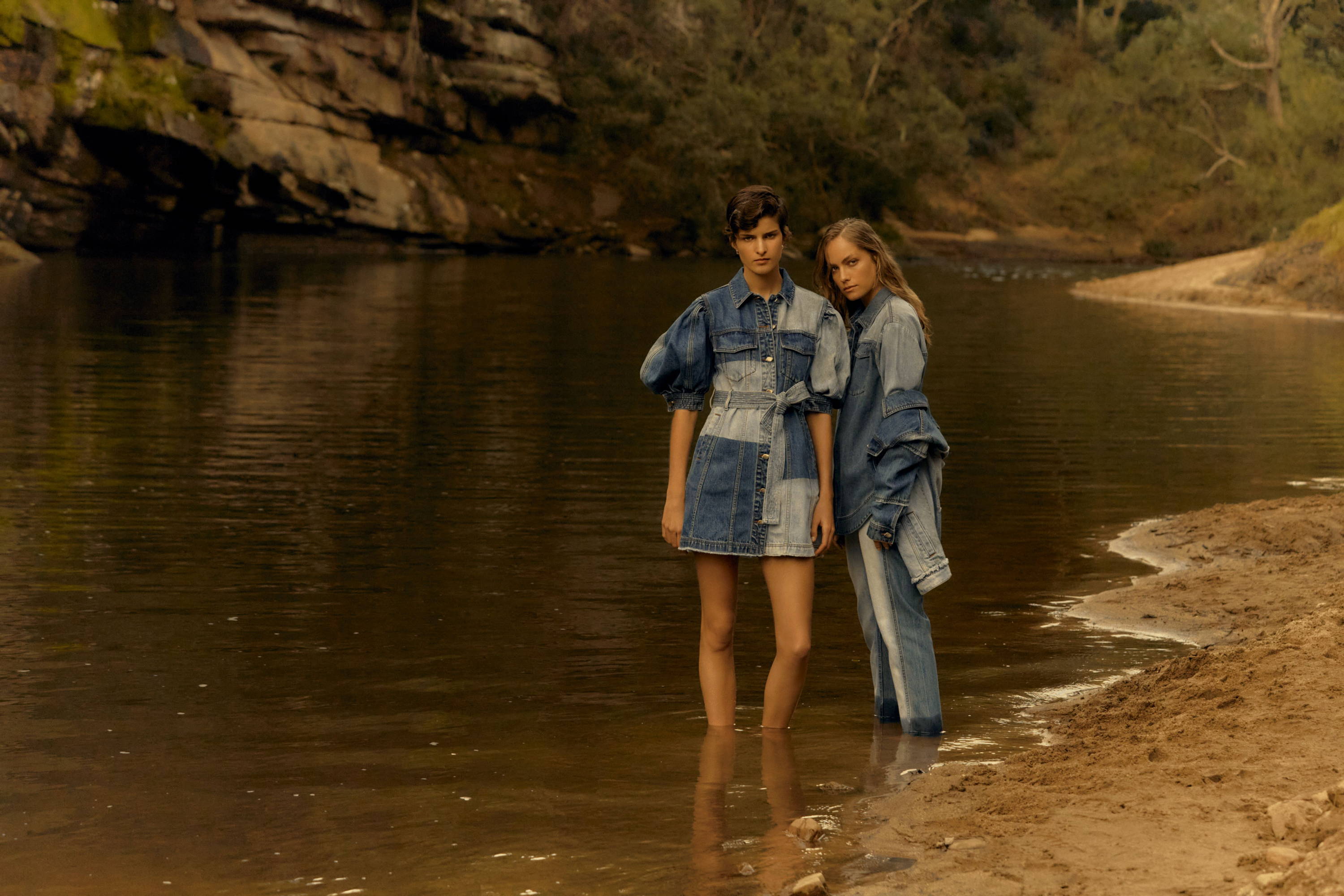 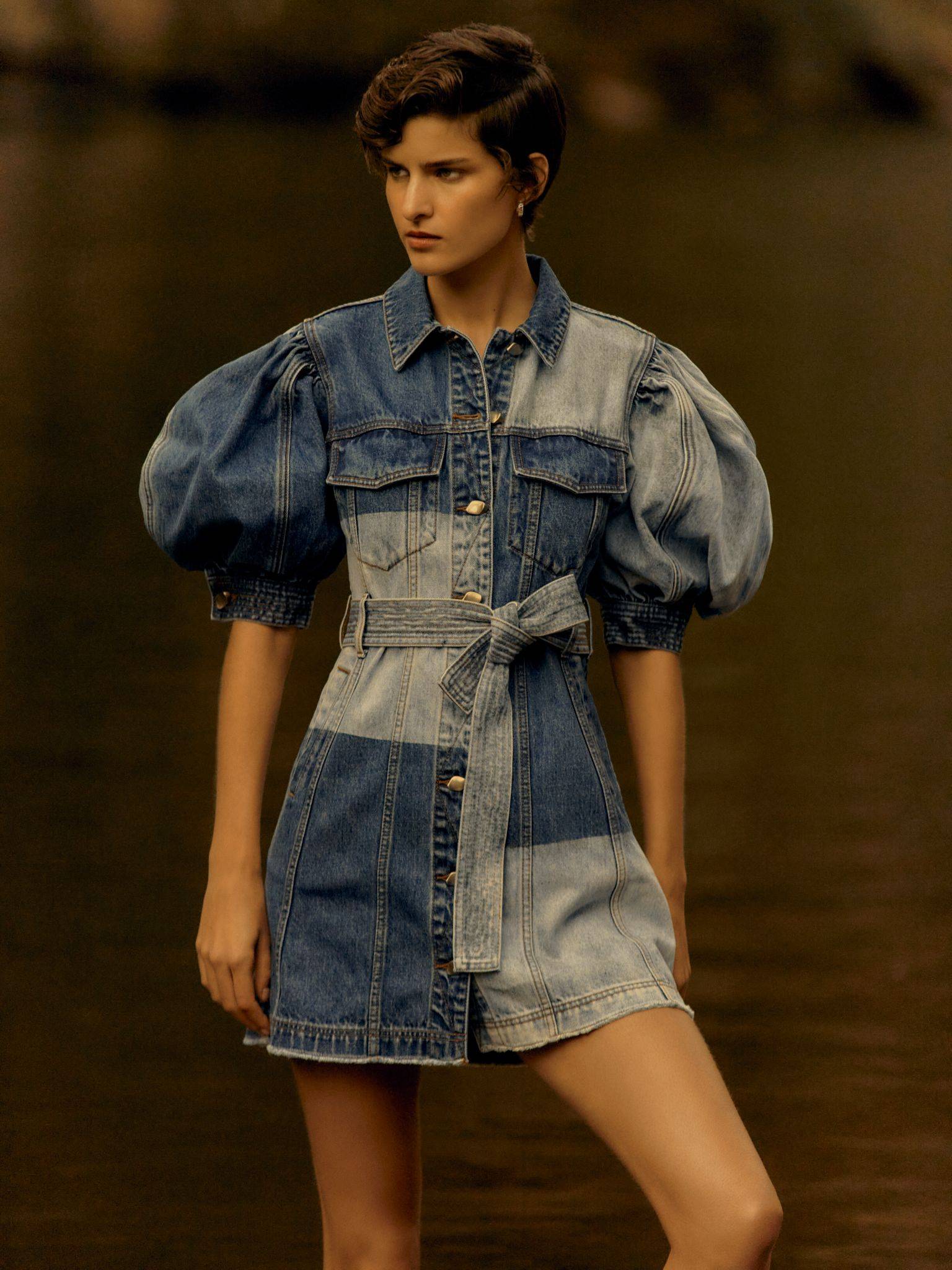 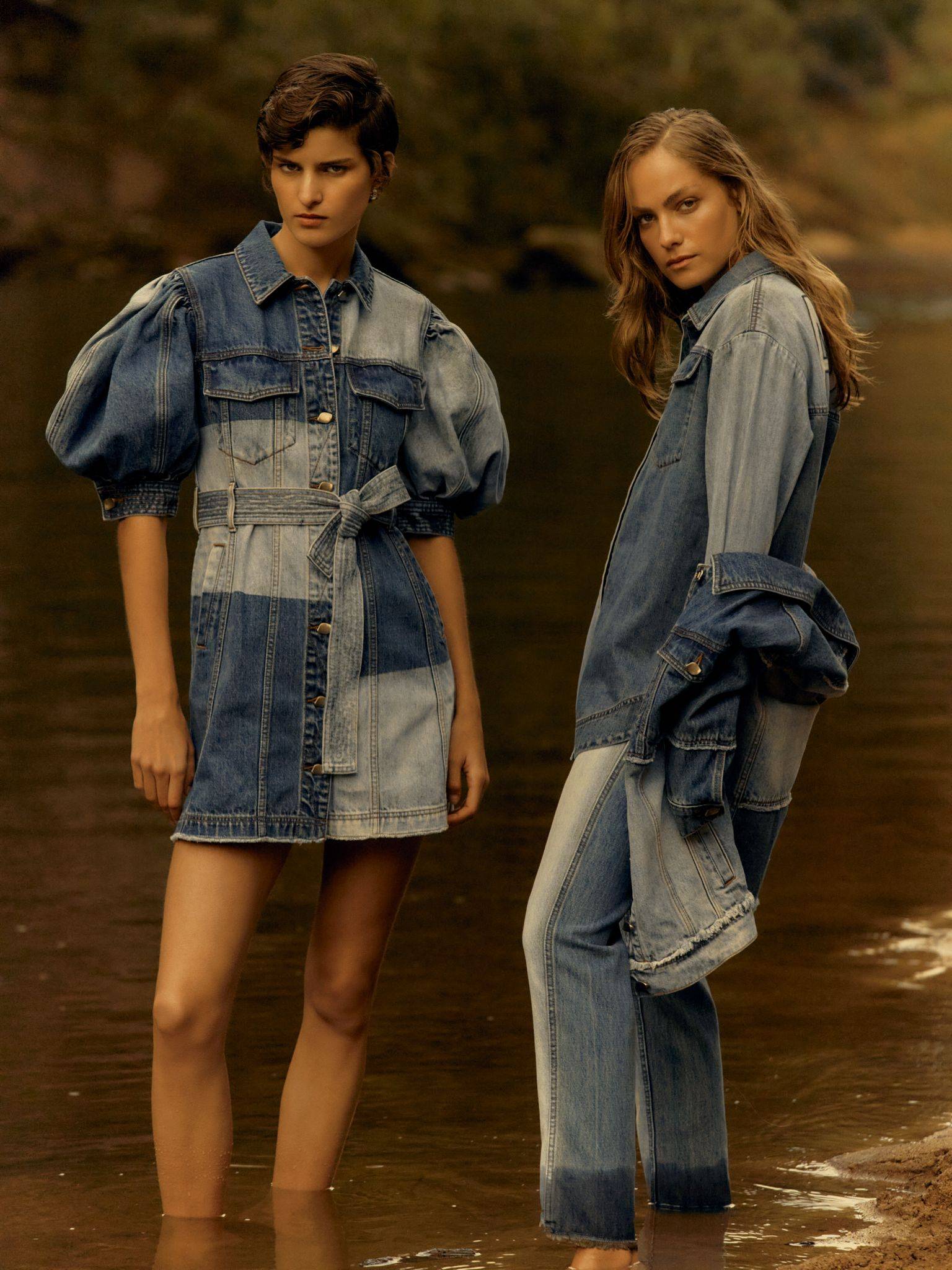 A perennial symbol of rebirth, the wearer emerges from this pool of reflection, brighter and more beautifully adorned than ever before.

Read more on the behind the scenes of the Reimagination campaign.